The town Escalante probably has a dozen different pronunciations, and there is no agreement on what is correct. Sometimes, people clash over the "true" pronunciation. Some get fired up and even offended. I've quite nearly been yelled at over my pronunciation.

But, however you pronounce it, chances are, you’re still saying it “wrong.”

So, lets solve it once and for all, looking first at the many pronunciations.

By all logical counts, the [Es-kuh-lawn-tay] pronunciation most common to tourists seems “correct” at first, and a lot of people will fight for it. Because tourists outnumber locals, the fight for the right pronunciation leans toward the tourists. However, let's dig deeper.

Everyone is Wrong: the “True”-to-origin Pronunciation of Escalante is [Eth-kuh-lawn-tay]

When people argue against a certain pronunciation of Escalante, they use the following logic: the “correct” pronunciation must be “true” to origin. But, if we were to truly follow that logic, we wouldn't be looking in America. We’d need to look at the roots in Spain. 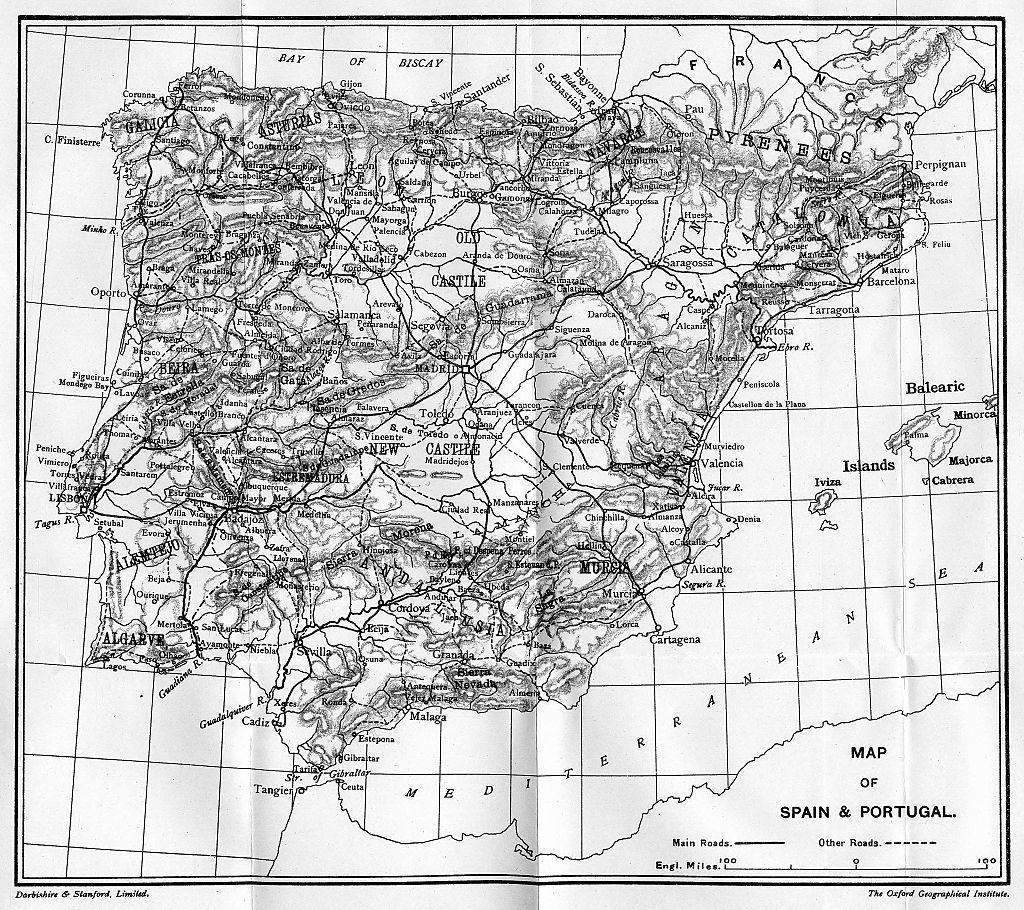 Pronunciation goes back to its linguistic origins in Spain.

So, let’s start with Father Silvestre Vélez de Escalante, the explorer in which Escalante gets it’s name. How would he pronounce it?

American students of Spanish who travel to Spain report that the speakers of the language pronounce the [s] sound differently from Latin American Spanish. Spaniards replace [s] with a sort of [th] sound, resembling a lisp. This renders the name Escalante as:

Though not true for all words using the letter [s], certain Spanish dialects let this hissy [s] sound creep into many [s] words. Spanish native Penelope Cruz pronounces the [s] sound in such a way (mostly for [c] and [z], but it is applicable to the letter “s” in some parts of Spain).

According to one source, Madrid spanish speakers might even pronounce Escalante like [Ejh-kuh-lawn-tay] with a fluid [j] sound. Some replace [s] with [sh].
Some Spain-Spanish speakers have disagreements within Spain itself.

Again, listen to Penelope Cruz, born just north of Madrid, speak in such a way:

Worthy of consideration is the fact that Father Escalante would have spoken 1700s Castilian Spanish, a dialect native to Northern Spain over 200 years ago. Who’s to say there weren’t any additional differences in an older Castillian dialect that varied from town to town?

The truth is, we don’t know for sure how to pronounce it, but if anything, the most “true”-to-origin way would be closest to [Eth-kuh-lawn-tay].

Despite decades of arguing, it turns out we’re all saying it “wrong.”

Okay Then, How Should You Pronounce Escalante?

At the end of the day, we probably won’t adopt the “true”-to-origin Castillian Spanish version of Escalante (Father Escalante didn’t even actually travel through the Grand-Staircase anyway). So which do we choose?

Just how many of these place names are no longer pronounced true to origin?

How do you pronounce the following?

Many place names in the West, such as those above, have Spanish origins. Yet, chances are, you pronounce them in an American way. This change is irreversible. Also, it is futile to insist that Escalante adopt the "true" pronunciation when major cities do not. If we grant large cities the authority to Americanize the pronunciation of Spanish words, do we not grant the same authority to a small town in rural Utah?

Whatever you choose, just remember that if you try to "correct" someone on the “proper” pronunciation, you are probably wrong by that logic anyway. 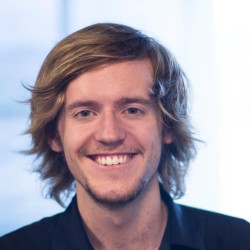 Tyson Steele lives in Escalante, Utah, the heart of the Grand-Staircase Escalante National Monument. He explores, photographs, and writes about the rural deserts of Southern Utah. When he is not touring the monument, he can be found wandering Boulder Mountain with his dogs or in town gardening on his three-acre farm.

View all posts by: Tyson Steele